Healthy Benefits Of Grape Seed Extract For The Body 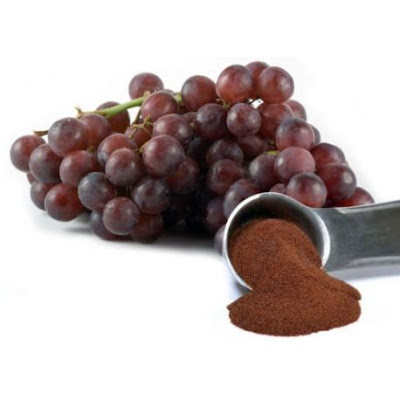 Healthy Benefits Of Grape Seed Extract For The Body

Grape seed extract is one of the more unusual beauty treatments to hit the mainstream in recent years. Many other ingredients in skin creams and anti-ageing remedies seem to make logical sense; nobody is surprised, for example, that the thick gel of the aloe vera plant can keep your skin hydrated.

Here are the benefits of grape seed extract for the body

We’ve all managed to get sunburned before in either cool or cloudy weather, so we know that sunburn isn’t just a result of heat. In fact, sunburn arises with ultraviolet light from the sun’s rays begins to damage your cells. The radiation which makes up UV light is essentially a beam of free radicals, which over time can result in the DNA of your skin cells becoming damaged. Definitely not a good thing, in other words.

Fortunately, grape seed extract offers additional protection against such damage, thanks to its antioxidant properties. Researchers who gave volunteers a grape seed extract supplement - either in tablet form or a topical cream - found that they were just over 13% less likely to burn than non-treated individuals.
To be clear, however, grape seed extract is *not* an alternative to sunscreen. What it does seem to do, however, is to offer additional support against the dangers of UV light.

According to Cancer Research UK, getting sunburned just once every two years can triple your chances of developing skin cancer. In other words, we should all be doing what we can to avoid getting burned. Fortunately, as we have seen, this is exactly what grape seed extract can do.
This isn’t just a theory. Scientists have taken human skin cells and exposed them to high intensity UVB light. They then repeated the same experiment, but this time they treated the cells with grape seed extract before exposure. Their results were so impressive that they strongly recommended the use of grape seed extract as an additional source of protection against skin cancer.

It’s no secret that your skin starts to sag and can develop wrinkles with age. Furthermore, dermatologists are under no doubt that exposure to UV light is a major contributor to this process.
Collagen is a protein that makes up between 75% and 80% of your skin. These collagen molecules are closely bound to one another, producing smooth, healthy and highly elastic skin.
Sadly, exposure to sunlight can break down these bonds, which damages the appearance of the skin. In brief - exposing your skin to the sun’s rays means faster ageing of the skin.
Grape seed extract, however, might just help to protect our skin cells from this damage. One scientific study investigating the topic claimed that the damage done to skin collagen “could be prevented by prior antioxidant treatment”. This, as we have already learned, is exactly what grape seed extract does.

Scientists split 42 volunteers into three different groups. The first group received a topical skin cream rich in proanthocyanidins. The second group received the skin cream together with an oral grape seed extract supplement, while the third group acted as a control so received no treatment.
After four weeks of treatment each participant had their skin measured for hydration levels. They found that the topical cream was better than no treatment at all, but that “hydration was higher in the group taking the dietary supplement”.
While, in truth, this is just one single study, hopefully further investigations in the future will further verify the potential skin-hydrating benefits of grape seed extract.

The problem with free radicals is that they aren’t properly balanced, because they’re missing an electron. To try and counteract this, free radicals attempt to “steal” electrons from other molecules.
If successful, the donor molecule then itself becomes unstable, and attempts to steal electrons from others, and so on through what experts call a “cascade”. The end result is that even a single free radical can impact a huge number of otherwise healthy molecules - including those that make up the cells of your body.

This process is considered “of primary importance in driving the ageing process”, as more and more cells become damaged thanks to the action of free radicals.
Many plants contain antioxidants, which can counteract the effects of free radicals. They do this by donating their own electrons to unstable molecules, essentially neutralising the risk that they pose. While there are many, many different plant-derived antioxidants known to scientists (which is one reason why you should eat lots of fruit and vegetables) grape seed extract is special because it contains unique compounds known as “proanthocyanidins”.

Some fascinating studies have been carried out in recent years on the antioxidant properties of proanthocyanidins. Scientists measuring the protection afforded by grape seed extract concluded that it “provides significantly greater protection... than vitamins C, E and β-carotene”. This is particularly noteworthy as these other ingredients have been staples of skin creams for decades, yet may not be anywhere near as effective as this new kid on the block.
In brief, therefore, grape seed extract certainly isn’t a fad, and has proven health benefits in protecting your body against signs of ageing, which can include keeping your skin in great condition

The exceptionally high level of antioxidant protection offered by grape seed extract confers all manner of benefits to both your health and beauty regime, from protecting against skin ageing and tumour growth, to improving hydration and elasticity.
Grape seed extract, it turns out, might just be the perfect addition to your daily routine. Why not buy some today?
Email Post
Labels: Health Tips 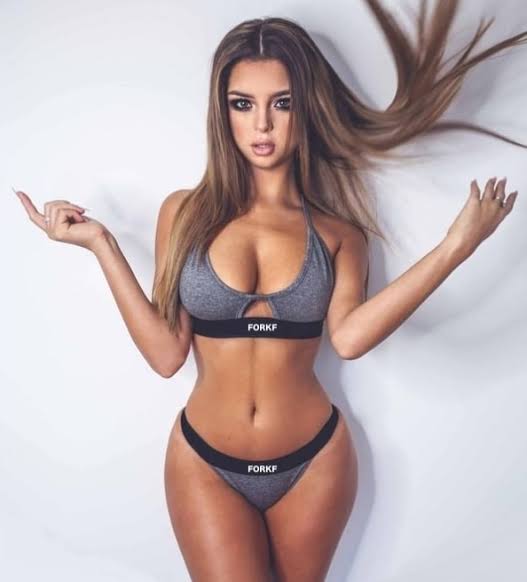 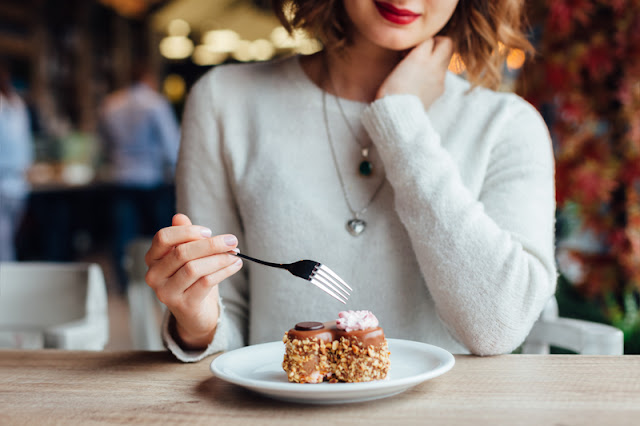 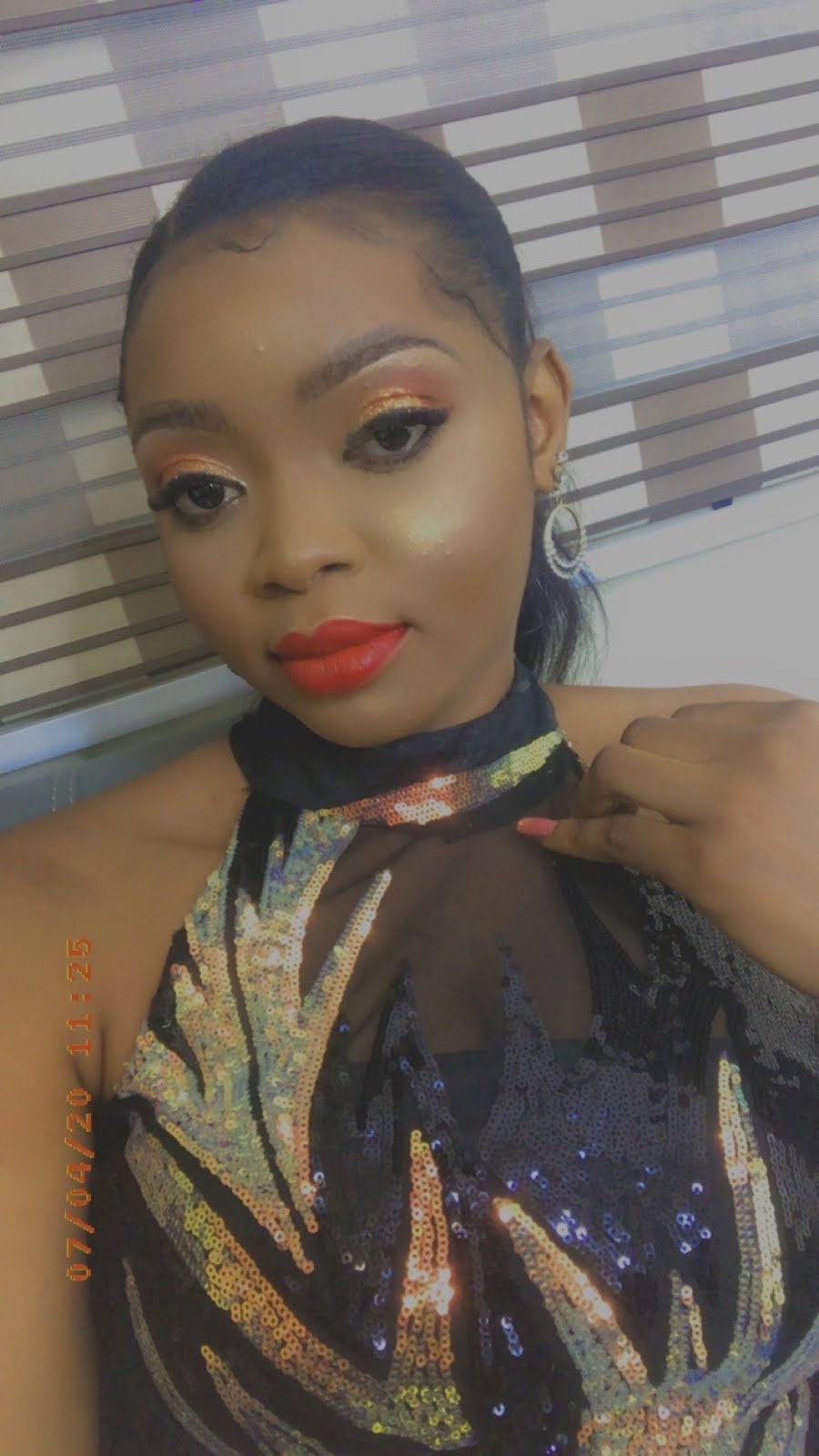